We know that nuclear spin polarization leaves a lot to be desired, even at very high fields. Unfortunately, the signal acquired in NMR experiments is proportional to the polarization. On the other hand, the fact that nuclei interact so weakly with their surroundings make them exquisite spies to probe the physical world without disturbing it significantly. Hyperpolarization techniques come to the rescue, increasing nuclear spin polarization by many orders of magnitude. They thus allow to use the refined toolkit of magnetic resonance with much higher sensitivity than usual, opening a myriad of new perspectives, from spectroscopy to imaging.

In common ZULF experiments, the sample can be prepolarized in a permanent magnet at up to 2 T yielding a deceiving polarization of 7 and 2 ppm for 1H and 13C nuclear spins, respectively. It is thus very natural to couple hyperpolarization techniques with ZULF NMR. Parahydrogen has proven itself to be successful in many ZULF experiments and has the beauty of relying on a relatively simple experimental setup[1,2]. Parahydrogen hyperpolarization will be dicussed in more detail in future blog posts. At the cost of higher instrumental complexity, dissolution dynamic nuclear polarization (dDNP) can generate a broad variety of hyperpolarized samples with polarization levels approaching unity. A single study coupling dDNP and ZULF NMR is reported in the literature [3], so there’s room for a lot of creativity here!

The high gyromagnetic ratio of the electron spin is at the core of DNP. It is three orders of magnitude higher than that of 1H spins (the highest gyromagnetic ratio among all stable nuclear spins) and hence causes high electron polarization. In the conditions that we use, that is 1.2 K and 7.05 T, the polarization of electron spins is 99.93%. DNP exploits this by transferring polarization of unpaired electrons to nuclei using microwave irradiation. And it works. Polarizations higher than 80% are commonly reached for 1H and 60% for 13C.

Figure 1: Comparison of the spin polarization of 1H and 13C nuclei with that of electrons as a function of temperature at a magnetic field of 7.05 T.

DNP is in fact almost as old as NMR. It was first imagined and described theoretically by Overhauser in 1953 [4]. Although famous NMR spectroscopists of that time Ramsey and Bloch expected it to be impossible, the experimental confirmation by Carver and Slichter came within the same year [5]. It was then developed by physicists throughout the world from the USA to the USSR in the following two decades for fundamental applications. A first revival of DNP came in the 90s when people started using it to study biological systems in amorphous matrices rather than in the paramagnetic-doped crystals that the physicists used to use [6]. In particular, DNP was coupled to so called magic angle spinning, a technique which permits greater resolution for solid state NMR.

Figure 2: Animation of a DNP mechanism, the "solid effect”, which illustrates how microwave irradiation of electronic transitions can lead to nuclear spin polarization.

In 2003, Jan Henrik Ardenkjær-Larsen had the brilliant idea to polarize a sample by DNP at 1.2 K in a pumped liquid helium cryostat within a 3 T magnet, then dissolve the sample with superheated pressurized water and transfer it to a standard NMR spectrometer for liquid state detection [7]. It seems to be the fruits of madness but guess what? The first paper on the subject reports a signal enhancement in the liquid sate of 50,000 compared to thermal polarization at room temperature and standard field. This seminal work opened a new field of research, namely dissolution DNP. To cite only a few of the striking examples, it allows to follow metabolism by MRI in vivo in order to detect early-stage tumor progression using non-toxic agents, it can be used for kinetics monitoring by NMR, drug screening, and much more.

In the context of NMR, dDNP is a five-step process: (1) hyperpolarize the sample in the solid state at low temperature, (2) dissolve, (3) transfer it in the liquid state through a controlled magnetic field, (4) inject, and (5) finally detect it in the solution state in an NMR spectrometer. Commonly, the solution state detection is performed using a high field spectrometer. In DNP-ZULF, we perform the detection in the ZULF regime. The team of Université Claude Bernard Lyon 1 (UCBL) has expertise in dDNP, and that of Johannes Gutenberg Universität Mainz has expertise in ZULF NMR, which has led to an exciting merging of these two methods. Roman Picazo-Frutos and James Eills recently brought a home-made portable ZULF spectrometer from Mainz to Lyon to couple it to a prototype dDNP polarizer manufactured by Bruker.

This project is at an early stage and the experimental procedure still needs to be refined. For example, the unpaired electrons are necessary to perform DNP, but once the sample is warmed up, and especially at low magnetic fields, they are a killer for nuclear polarization (they can induce rapid relaxation). It is therefore necessary to understand and mitigate such processes so that the sample doesn’t lose all its polarization before one has a chance detect it. Nevertheless, the confluence of DNP and ZULF NMR opens the door to a range of applications, such as pushing the boundaries of dark matter detection by ZULF NMR, monitoring catalytic reactions, detection of natural abundance metabolites in ZULF conditions, and drug screening by DNP-ZULF. 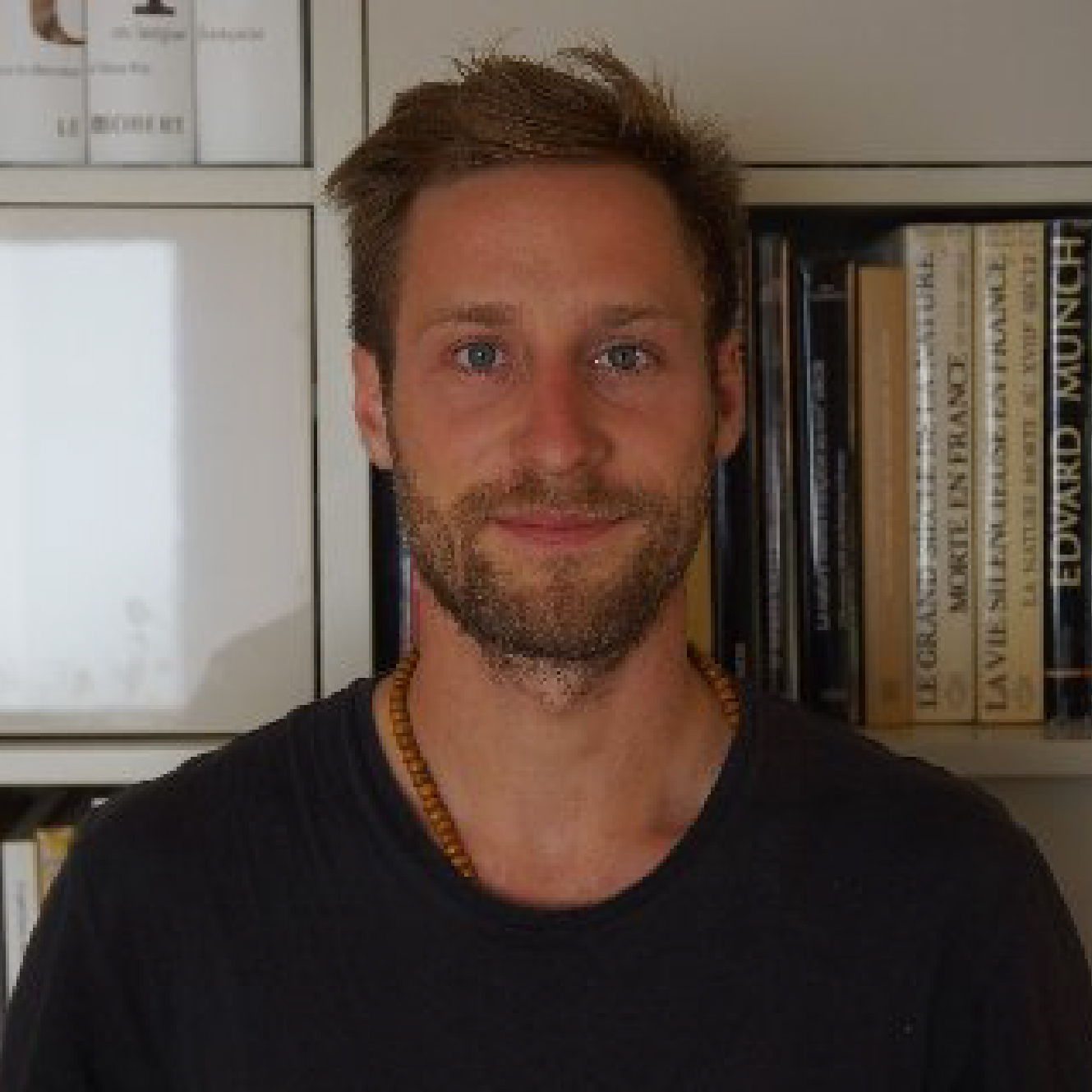 I am a PhD student in the group of Prof. Sami Jannin at the high field NMR centre in Lyon. My research focuses on methods in dissolution dynamic nuclear polarization (dDNP) and on the combination of dDNP with ZULF NMR. I am a member of the ZULF innovative training network as an early stage researcher.